I thought 2016 was a good year to go to the movies bowling a vicious curve ball right at 2017’s shins. But 2017 has absolutely hit it out of the park. So good has the year been that some tremendous movies failed to make the cut despite being (I thought) near certain top 10 contenders when I saw them. Movies I loved like Logan, Get Out, and T2: Trainspotting just got edged out but a rewatch could make me regret not including any of them so slight are the margins that films in the bottom half of my top 20 are virtually interchangeable.

It has become highly fashionable to discuss current US television as a ‘golden age’. Certainly judging by my social media streams discussing various TV shows (usually American, but with the occasional British breakthrough and Doctor Who) is as, if not more prevalent that talking about movies. So it’s something of a mystery why Hap and Leonard seems to be flying under the radar. Possibly because it is on Amazon streaming in the UK, which generally gets a much lower profile when it comes to broadsheet and blogger coverage than the more established Netflix. Well here are a few words to hopefully persuade you to give this terrific series a look.

It took me a while to come round to watch Hap and Leonard. I tore through the Joe R. Lansdale novels upon which the show is based in my early twenties, and was frankly nervous about another TV version of something I loved so dearly two decades ago (the watered down TV version of John Constantine springs to mind). But prompted by a few positive mentions from people with some modicum of taste (podcaster MJ Smith take a bow, @you_total_cult on twitter), and the fact that show runners Jim Mickle and Nick Damici had already made a good stab at adapting Lansdale with the 2014 film Cold in July I decided to take the plunge.

Well now I just feel like a total fool, because Hap and Leonard is about as near perfect an adaptation of Lansdale’s work as I count possibly imagine. Each series of the show adapts one of the novels over six episodes. The pace is leisurely, but never saggy, and the added scope of the TV format allows for a deeper exploration of not only the two principal characters, but also Lansdale’s colourful and occasionally grotesque supporting players. The more constrained timing of a feature film would pare many of these characters back to mere sketches, but over six forty-odd minute episodes there is time to explore.

However, I’m getting ahead of myself. Who are Hap Collins and Leonard Pine? Review follows… END_OF_DOCUMENT_TOKEN_TO_BE_REPLACED

Like I was really going to make you wait… here is part 2 of my films of 2016 list… The main event. The Big Kahuma… The Final Countdown… END_OF_DOCUMENT_TOKEN_TO_BE_REPLACED

Great report here from Alex of The Duke Mitchell Film Club on the opening of the fabulous looking Transmission record store in Margate last weekend. END_OF_DOCUMENT_TOKEN_TO_BE_REPLACED

This article was first published in the January 2015 issue of Verite Film Magazine. Before you proceed this was for a running feature called ‘In the frame in which Verite writers wrote about their favorite scenes in movies. This was my one entry in the strand and looks at a scene from near the very end of director David Fincher’s 1995 masterpiece of neo-noir horror, Se7en. If you haven’t seen the movie and you read this, I will personally visit you in the night and force feed you Spam till you burst. Spoilers okay! You have been warned. END_OF_DOCUMENT_TOKEN_TO_BE_REPLACED 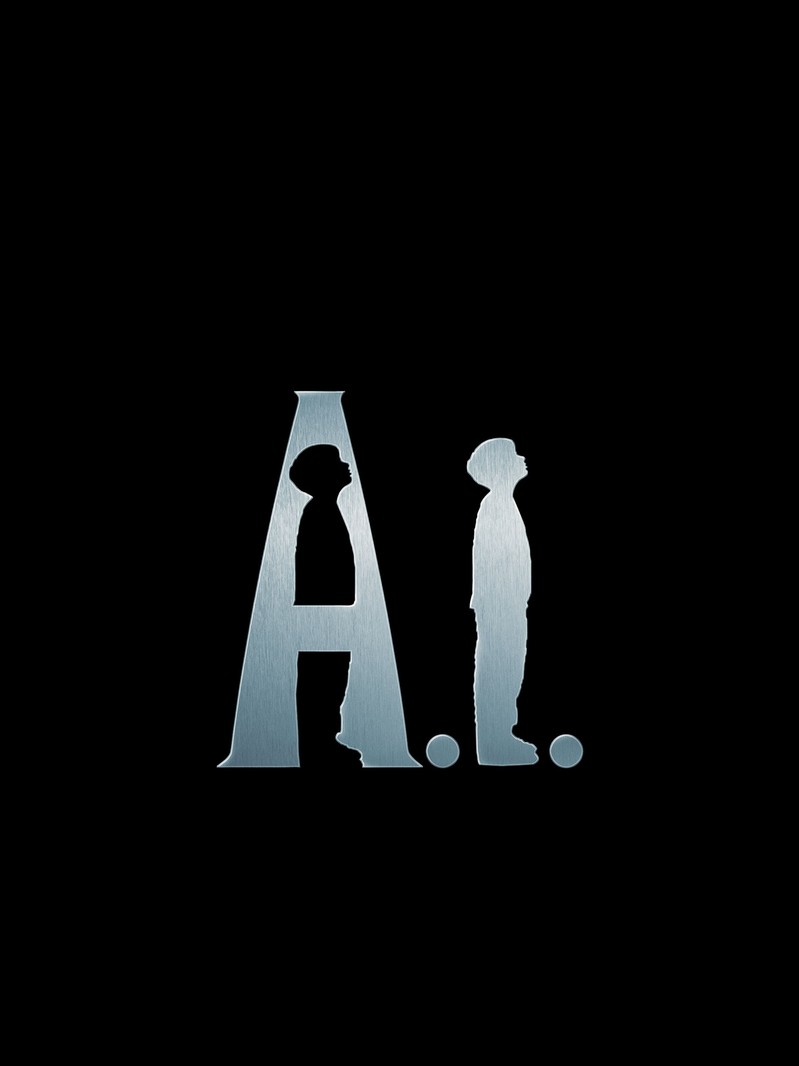 One might ask why a film that achieves a 73% rating on Rotten Tomatoes requires a defence, but Stephen Spielberg’s 2001 science fiction film A.I. Artificial Intelligence may be the most misunderstood film of the 21st Century.  END_OF_DOCUMENT_TOKEN_TO_BE_REPLACED

Thinking of making a trip to London FrightFest next weekend? Then take a read of this, Alex and Evrim have superb taste.

It’s nearly time for FrightFest 2015 and we’ll be back taking over one of the Discovery Screens for a  double bill of film chaos including hosting The Late Night Film Party. So to get your all ready for 5-days of back-to-back films here’s our Top 5 films to watch over the weekend, each of these is 100% Duke approved!

5) Curtain: If Henenlotter ever needed an heir; Jeron Henrie-Mcrea might just be what he’s looking for. Mixing lo-fi, lo-budget charm with an impressive determination to craft a world with its very own rules, ‘Curtain’ defines the best of low-budget making. See it now and be one of the first discover a major upcoming talent whilst also getting lost in the weird esotericness that is this film.

4) Final Girl: It’s time someone took the classic girl in peril formula, gave it a good beating and then put…